The internationally acclaimed composer, song writer and singer, Salvatore Adamo, having sold 100.000.000 albums worldwide, sang at the Athens Concert Hall (Megaron) on March 8, 2011(International Women’s Day), in a moving evening organized by the Breast Cancer Action Fund, dedicated especially to women. The legend of French songs and Good Will Ambassador to both the BCA Fund and Unicef, in a triumphant appearance – after which many spectators waited in order to applaud him – sang his legendary hit songs and filled the audience with musical memories.Also from his new album entitled “De toi a moi,” he presented a new execution of the wonderful song that he has dedicated to the Fund, with the new title “La vie encore.” Adamo referred to the Fund’s important work. The evening was presented by Alexis Kostalas.
The event was held under the auspices of  the Ministry of interior, Decentralization and e-Government and many members of the Government were present, as were members of the business and social community of the nation.
All proceeds will go towards the success of the Breast Cancer Action Fund’s objectives.

All proceeds will go towards the success of the Breast Cancer Action Fund’s objectives.

Salvatore Adamo, who rose the prominence through his musical talent, has offered us high quality and aesthetic soundings for nearly forty years. He also delved into visual arts such as painting and film making and has received acclaim as a poet and novelist, whose works have been translated into several languages. He has acquired for his work awards in Arts and Literature and has been appointed a Unicef Goodwill Ambassador. The celebrated artist has gained fame through a series of hits such as “Tombe la neige”, “Vous permettez monsieur”, “Les filles du bord de mer”, “La nuit”, “J’ aime”, “C’ est ma vie”, “Petit bonheur”, “Amour perdu”, “Inch’ Allah” etc. 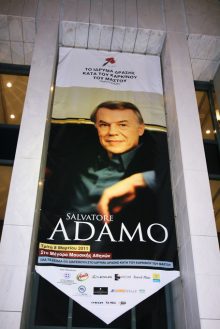 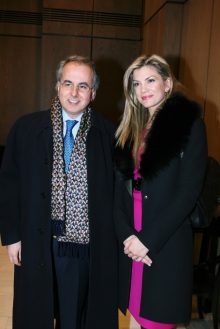 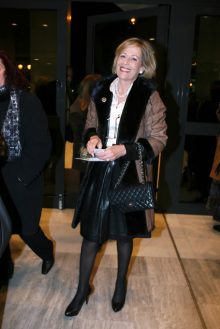 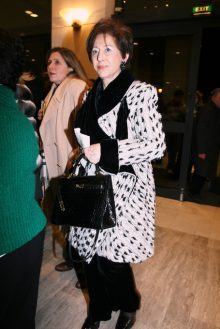